Set in the historic grounds of Wivenhoe Park, this 18th-century house is next to the University of Essex campus. It offers a unique brasserie restaurant, luxurious accommodation, free WiFi and free parking on site.

Guests can dine at the brasserie restaurant in the garden wing, which offers regionally sourced produce to bring a taste of France to this corner of the county.

The small quayside town of Wivenhoe is less than a 5-minute drive or a half-an-hour walk from the hotel. The city centre of Colchester, the oldest recorded town in Britain, is less than 10 minutes’ drive from the building. The surrounding Essex countryside is home to numerous rivers, walks, and charming sights.

We are an 18th Century hotel but with a modern twist, painted by constable and visited by Prince Albert and Nelson Mandela 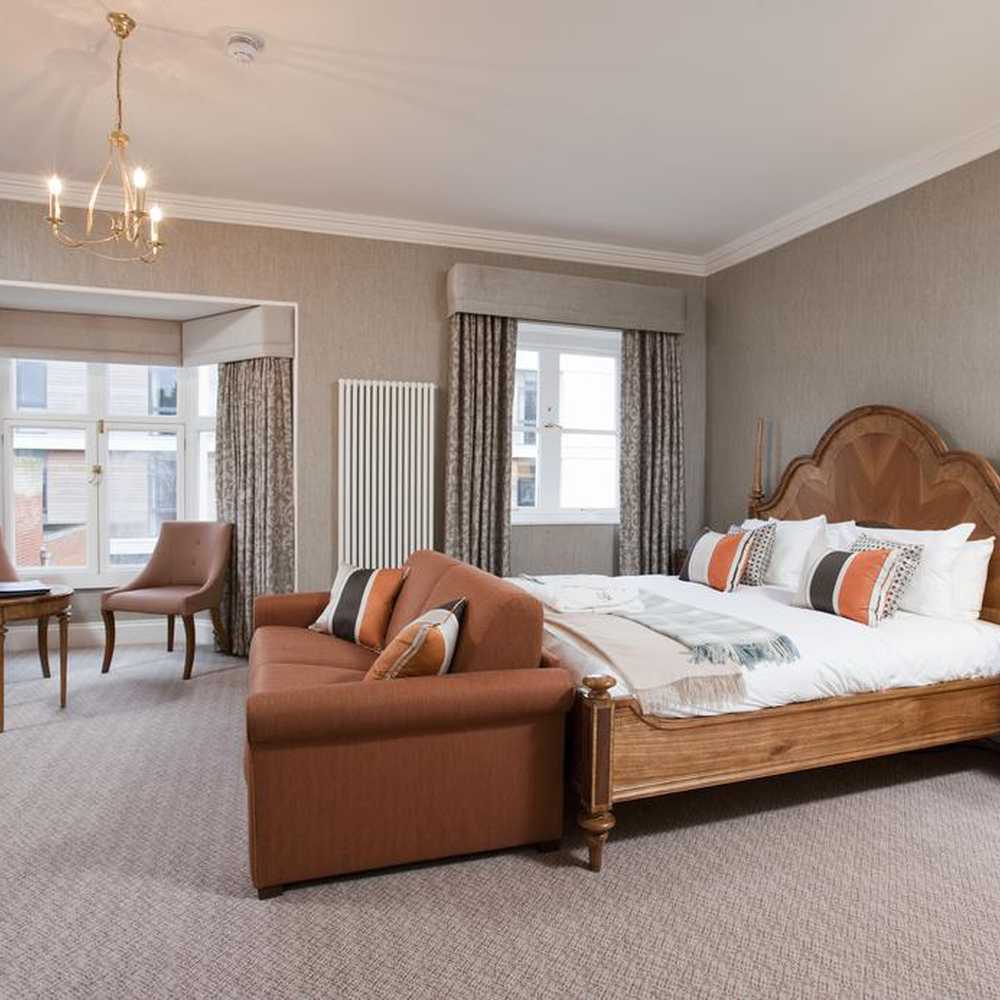